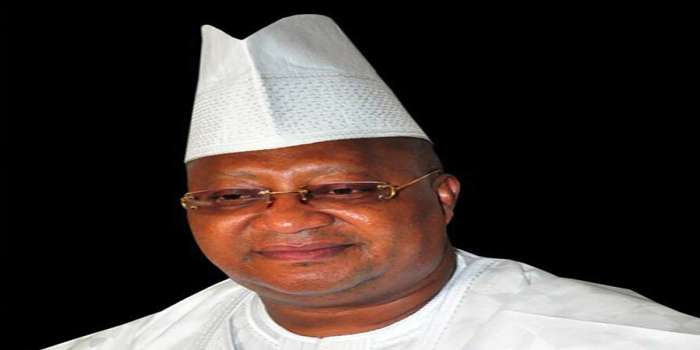 Mr. Alfred Aderibigbe, the nurse who treated Sen. Isiaka Adeleke before he died, on Thursday in Osogbo, denied allegation that he administered a drug overdose to the late politician

Aderibigbe’s denial was contained in his statement of fact before the coroner inquest into Adeleke’s death on Thursday.

Aderibigbe narrated, “Senator Adeleke gave me his drugs which he brought from Lagos to keep on the evening of Monday, April 17, with the understanding that when he wants to take them, he will call me to bring them.

“On Sunday, April 23, at about 4 am, I was, however, woken up by two men from the senator who banged on my gate and later informed me that the senator had been calling my phone and that I was not picking my calls.

“They said the senator needed me to come and treat him and that I should bring his drugs along.

“ I later went inside to get them and also found the calls I missed on my phone. I called the senator but his friend, one Dipo Fagborode, picked his call. As he was explaining what was going on, the senator himself collected the phone and asked me to come quickly that he was having serious knee pains.

“When I got to the senator’s house, he asked for his drugs and gave me his prescription which contained the dose I was to administer on him. The drugs which the senator kept with me that was to be administered on him were Analgin injection, Diazepam injection, photroine injection and hydrocortisone. But the senator said I should not give him hydrocortisone because when he took it in Lagos, he had headache and was also vomiting.

“So the other drugs was what I gave him and they were in the right dosage. Even when the prescription said he should be given 20mg of diazepam, I had to limit it to 10mg because I discovered he had taken some oral pain painkillers. The two other injections I gave him were in the right proportion too– 50mg of Analgin and 1mg of photroine.

“I waited for him to sleep and finish the drip/water I had already placed him on before I took my leave around 7:30 am. The reason I took my leave was to inform my church because the day was a Sunday and I would not be able to teach the Sunday class. I returned back to the Adeleke residence by 9:30 am.

“Before I left, I had told the senator’s friend, who was with me throughout the treatment, to watch over him. When I returned, I found the senator in the sleeping position I left him, and on closer observation, his heart rate had dropped and his pulse was faint.

“I quickly gave him a cardiac massage and called on his friend, Dipo, to assist me and when the situation was beyond my control, I raised an alarm and he was quickly rushed to Biket hospital.

“By the time we got him to Biket hospital, the CMD, Dr Adebisi Adenle, examined his body and pronounced him “Brought in Dead.” 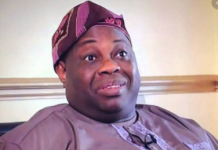 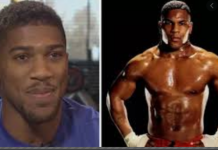 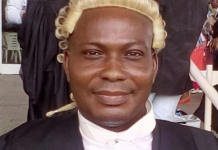 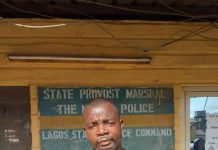 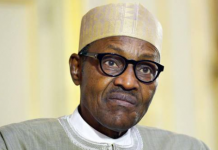 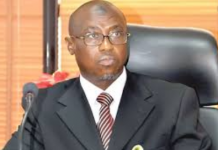 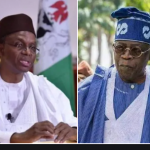 featured orijoadmin - May 31, 2020
0
Kaduna State Governor, Mallam Nasir El-Rufai has again put out a statement confirming rumoured rift between him and the National Leader of the All... 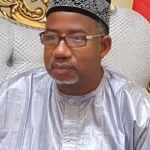 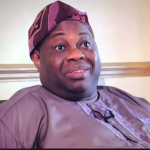 We need madman as president for Nigeria to work – Ex-gov....