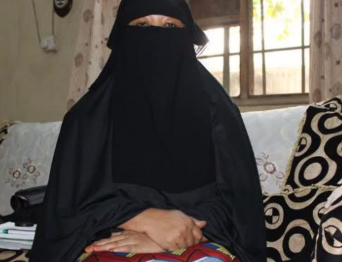 The trio, who operate an NGO, Complete Care and Aid Foundation, with Mama Boko Haram as the CEO were arraigned by the Economic and Financial Crimes Commission, EFCC, on a 5-count charge of conspiracy and cheating.

The prosecutor, Benjamin Manji, said they alongside one Saidu Mukhtar, who is at large sometime between June and August 2018 at Maiduguri, Borno State conspired, obtained “with intent to defraud”, the sum of N45 million from one Mohammed Umar Mohammed of Nyeuro International Limited under the false pretence of executing a contract.

A charge, they pleaded not guilty to, the judge, Justice Aisha Kumalia ordered their remand and adjourned the matter to February 10-12 for trial. 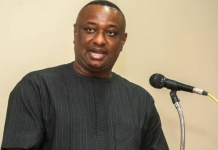 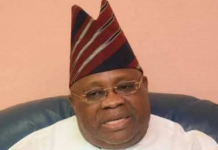 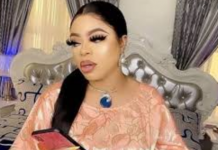 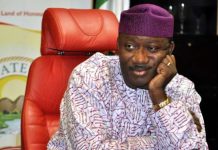 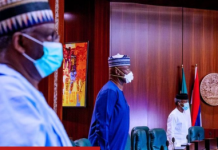 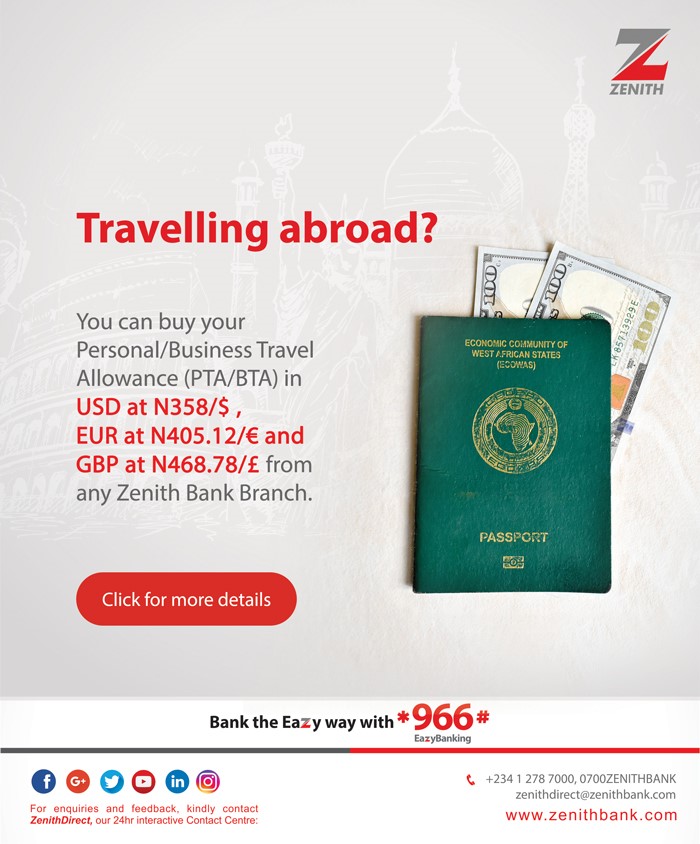 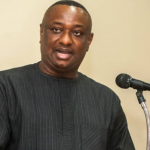 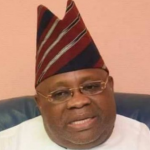