Home MORE POLITICS Kate Henshaw Solicits for Funds to Contest for a Seat in House... 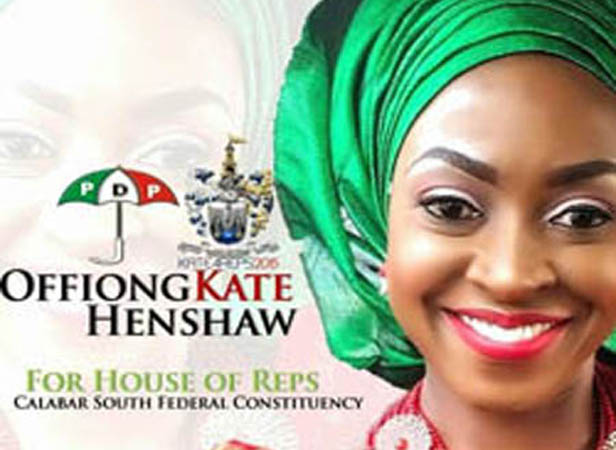 Nollywood actress, Kate Henshaw is appealing to her fans and well-wishers for assistance to effectively prosecute her ambition to represent the Calabar South Federal Constituency in the House of Representatives under the platform of Peoples’ Democratic Party(PDP).

The 43-year-old was reported to be in dire need of adequate fund to realize her first major political ambition having joined politics.

Reports have it that the Glo, Naija Got Talents, Onga and Samsung ambassador found the political scene, particularly mobilization capital intensive, and has been soliciting for funds to meet up with the demand.

Recently, a bank account was opened for her campaign where her fans are urged to make donations.

It was further gathered that response has been quite impressive as people were said to have donated generously towards the actualisation of her political dream. 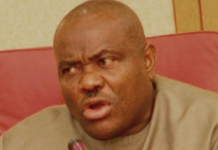 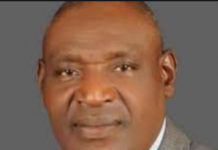 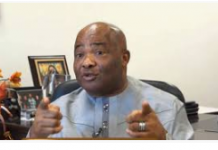 PDP Senator tells Buhari to resign or be stoned 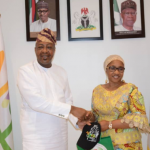 NEWS orijoadmin - February 21, 2020
0
The Lagos State government and the Nigeria Tourism Development Corporation(NTDC) have agreed on a deal to collaborate and strengthen tourism in the state and...

featured orijoadmin - February 20, 2020
0
In a shocking twist of fate, a woman, Pearl Imabong Ansa, has been found to have hole in her heart during medical tests carried... 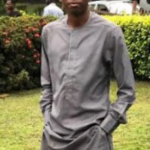 featured orijoadmin - February 20, 2020
0
The family of late Toju Davies Daibo, said the report that the 21-year-old jumped to death from Third Mainland Bridge did not gain traction...
Advertisement

Woman tested positive for heart disease while about donating kidney to...

Woman tested positive for heart disease while about donating kidney to...