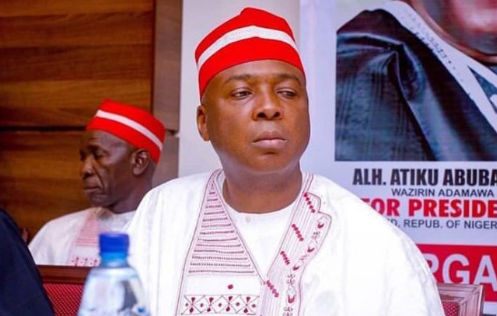 Senate President Bukola Saraki is currently under investigation for slew of offences bordering on alleged corruption and connection with Offa banks robbery and multiple murders.

Saraki’s investigation, particularly by the Economic and Financial Crime Commission, EFCC, will go into the overdrive when his tenure as the number 3 citizen expires on May 29.

The anti-graft agency at the weekend seized some houses at 15A, 15B and 17 Macdonald Road in Ikoyi said to be his, as per Punchng.com.

A candidate for prosecution, the former Kwara governor’s passport if precedent is something to go by would be asked to submit his international passport to the police by the court to ensure he does not jump bail.

However, the court’s measure will not stop the defeated senator from escaping prosecution if he chooses to gown down that road because he carries two passports including that of British.

Quoting Punchng.com, “Saraki’s case is said to be a tricky one because apart from owning a Nigerian passport, he also holds a British passport, which means he can travel out of the country easily.” 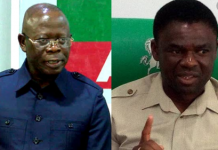 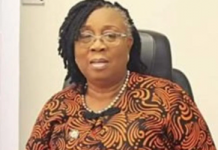 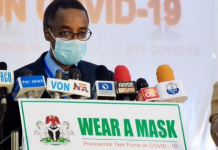 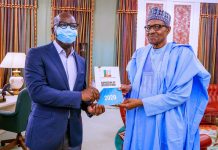 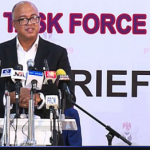 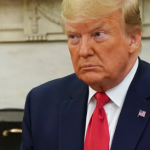