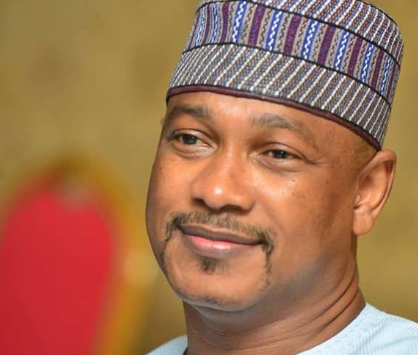 The Federal High Court sitting in Lagos will on July 21 resume the criminal trial of a former director with the First Bank Plc, Dauda Lawal.

Lawal  is standing trial before the court presided over by Justice Sule Hassan, in an alleged  $153 million USD heist.

At the last hearing of the case, a former Group General Manager with the Nigerian National Petroleum Corporation (NNPC), Mr. Gbenga Olu Komolafe, informed the court how he delivered 12 padlocked bags containing $70m, sometimes in 2015, to an Abuja-based banker on the instructions of a former Minister of Petroleum Resources, Mrs Diezani Alison-Madueke.

The former NNPC’s Group General Manager, Crude Oil Marketing, who is also a lawyer made the statement while being cross examined in a criminal trial of Dauda Lawal, a former director with the First Bank Plc.

Dauda Lawal is being prosecuted by the Economic and Financial Crimes Commission (EFCC) on money laundering charges.

The EFCC accused Lawal of handling $25m out of a total of $153m, which Diezani allegedly doled out to influence the 2015 general elections.

Lawal’s trial commenced on Wednesday with the former NNPC’s Group General Manager, being called as the first prosecution witness.

Led in evidence on Wednesday, by the EFCC prosecutor, Rotimi Oyedepo, the witness narrated how he delivered the cash-loaded bags to the Abuja banker, one Charles, in the front of Dume Supermarket in Abuja.

The witness said, “My lord, as I can remember, shortly before the 2015 elections, it was the norm for heads of subsidiaries (of the NNPC) to be invited for undisclosed briefing of activities of their departments to the Minister. At the end of such briefings, the then Honourable Mninstyer of Petroleum Resources, Mrs  Diezani Alison-Madueke, gave me a GSM number in respect of one Charles, whom I had never met, with a clear instruction that I should convey 12 padlocked bags to the said Charles.

“My Lord, the source, the content and the purpose of the bags were not disclosed to me. Thereafter, I called the said Charles, who equally confirmed to me that he had been briefed about the message. I delivered the bags to Charles.

“Much later, My Lord, the EFCC invited me for interrogation on the issue and I made a statement to that effect. Charles equally confirmed at the EFCC that he received the 12 padlocked bags and the bags contained the sum of $70m.”

When asked by the prosecutor to describe the kind of relationship he and others had with Diezani, the witness said, “We had a command-and-obey relationship and also took an oath of office to obey directives and authority.”

However, Gbenga, during cross-examination by Dauda’s counsel, Patrick Ikwueto (SAN), the witness said he did not know the source, content and purpose of the 12 padlocked bags. Adding that he delivered the padlocked bags to the said Charles, whom he met outside the bank waiting for him, as directed by the former Petroleum Minister, Diezani.

The former NNPC’s Crude Oil Marketing, confirmed to the court that prior to the handling over the 12 padlocked bags containing $70 million USD, to Charles, his Senior at NNPC, one Bon Bernard Otto, had called a meeting where he first met the said Charles.

He also told the court that his meeting with the said Charles after handling the money bags, was at the EFCC office, when they were both interrogated.

He however, stated that he never met with Dauda Lawal, not until in court now. 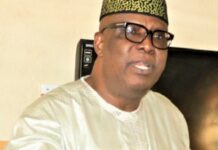 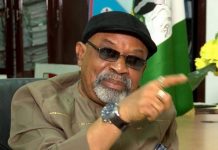 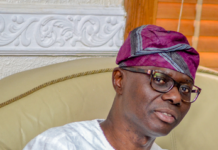 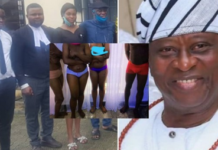 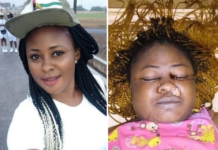 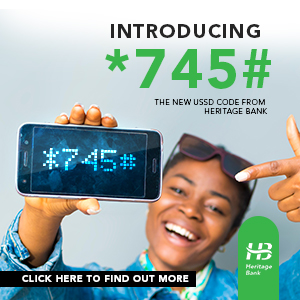 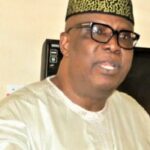 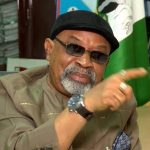