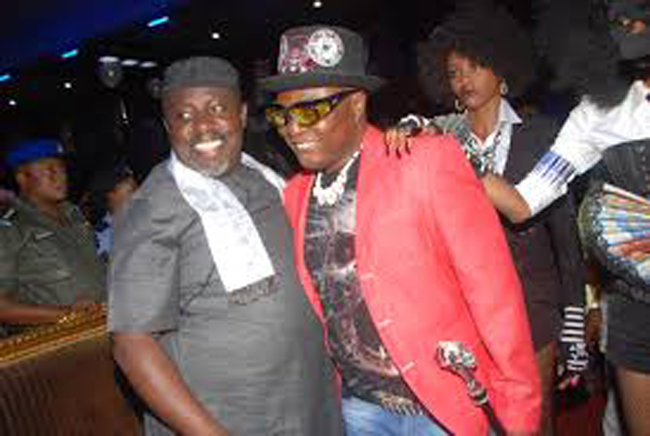 His denial was made in a statement signed by him. While expressing his gratitude to all Nigerians for the remarkable show of love to him and his family by giving his late father, Hon. Justice Chukwudifu Akunne Oputa, a  befitting burial, the Areafada debunked a supposed occasion at the requiem mass where it was said that he prevented Governor Rochas Okorocha from paying tribute to his father.

The statement reads in part: “May I use this medium to clear the air concerning news making the rounds. There is no ill feelings between me and His Excellency, the Executive Governor of Imo State, Owelle Rochas Okorocha (SAM).

“I did not snatch microphone from him, no such thing happened at all. I do not put out as portrayed by these news reports, I believe I am a very cultured individual, not one to rubbish a good gesture.”

featured orijoadmin - October 31, 2020
0
Activist, Aisha Yesufu, said she is being trolled in mosques as worshipers rain curses on her following her leading role in the EndSARS Protest... 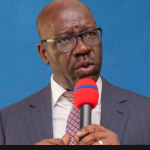 featured orijoadmin - October 30, 2020
0
The Edo State Governor, Mr Godwin Obaseki, has explained the motivation that made him to join politics. Obaseki made this revelation on Thursday via a...
Advertisement